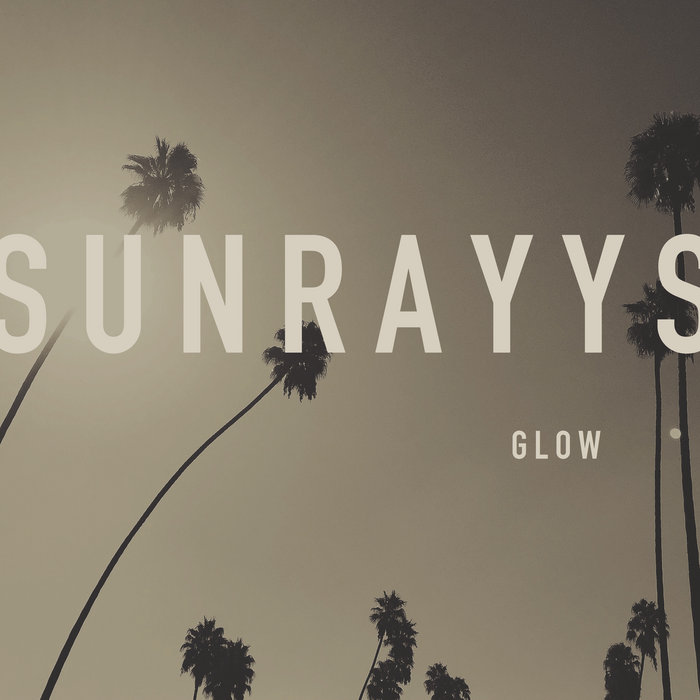 written and recorded in my garage in los angeles and my bedroom in nashville.

be by you - all the time

alright alright - it's all going to be alright. (also i love those fuzzy organ keys that come in after the chorus.)

anywhere else - i recorded the waves at playa del rey beach on my iphone in a very strong wind. then thought i'd add some meditative drums and bleeps.

away - "nursery rhyme" by unkle ft badly drawn boy on the psyence fiction album was always a great palate cleanser when listening to the album all the way through. this is my version of that, with added flute on the chorus.

so nearly home - when you're just about to get something you've wanted and worked towards for so, so, so long. this is that feeling.

thank you for listening.

Bandcamp Daily  your guide to the world of Bandcamp

Interviews With Butcher Brown and Slauson Malone, plus LP of the week by SAULT.